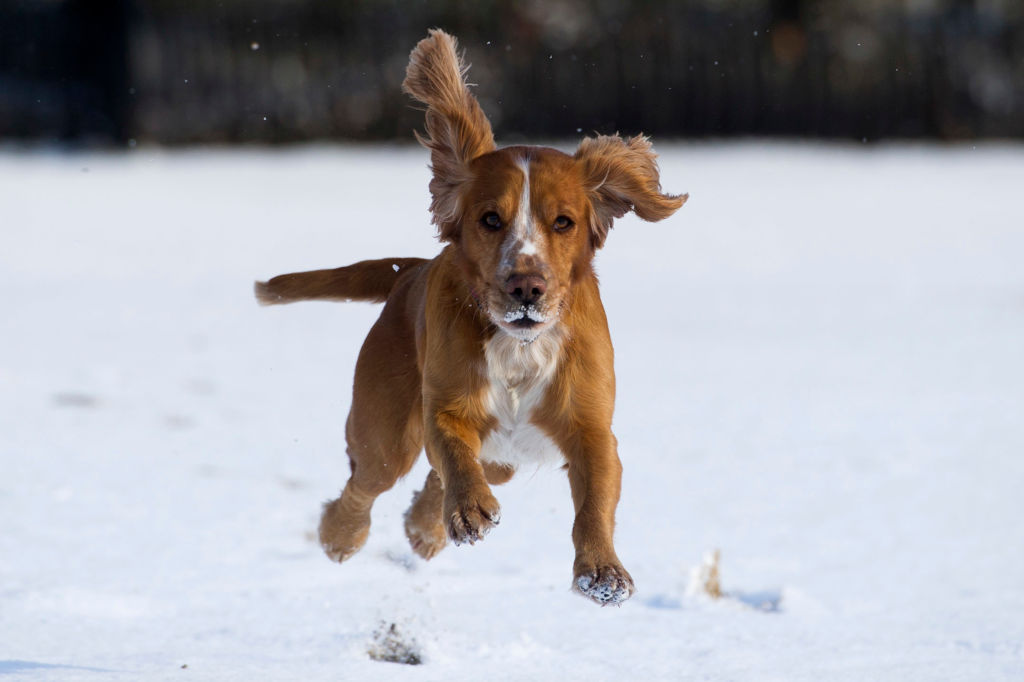 We are a people of animal lovers. Forty-five percent of UK households have pets, the most popular of which is man’s best friend, the dog (7.3 million), followed by man’s most obscure observer, the cat (7.2 million). But we also keep rabbits and rats, hamsters and horses, snakes and salamanders.

Those numbers have risen since the pandemic began, and millions of households have responded to the isolation of the lockdown by purchasing a pet. Almost two thirds of the new owners are under 35 years of age.

With all that said, speak to anyone who lives in a rental apartment and they will likely tell you that their rental agreement has a clear no-pet rule: it comes straight off the shelf, no smoking and no subletting. This leads to two possible conclusions: Millions of young rental apartments want a pet but are frustrated by the rental conditions, or millions of people are lying to their landlords. The truth is probably a mixture of both.

Back in June I wrote about Todd Ortscheid, who pioneered the idea of ​​”landlord protection” to remove the complex terms of traditional rental agreements and instead introduce a simple system that guarantees a landlord’s investment against any kind of loss or reduction. One benefit that was highlighted at the time was that it could mean the abolition of the rules for pets.

The issue does not only affect tenants. If you buy a rental home instead of a condominium, the lease may still contain pet prohibition provisions even though you own the home.

In January, the government announced new model leases that would allow landlords to refuse tenants permission to keep a pet only in exceptional circumstances. Housing Secretary Christopher Pincher stated that “it cannot be right that only a tiny fraction of landlords advertise pet-friendly properties and, in some cases, people have had to give up their beloved pets to find accommodation”.

However, these agreements are not mandatory. The government only recommends their use, and landlords can continue to persevere. Currently, only 120,000 properties are rented with pet permission in the UK, which seems like a meager number for this nation of animal lovers. But the demand is there: a third of younger tenants say they pay an additional rent to house their pets, and pet owners are good tenants who, on average, stay on the lease for more than two years.

How do we effectively unite these interests and match an apparent demand with a latent supply? A new product is PetScore, essentially a pet reference registry that owners and landlords can access. This enables responsible pet owners to take advantage of their well-behaved animal companions and enables landlords to assess the actual risk to their property instead of a blanket ban.

This service, developed by Natasha Home-Earley, will go live later this month. Its great advantage is that it is based on freedom and voluntary participation: It creates a space in which tenants and landlords can act in their own interests for the benefit of each other. Pet owners can be rewarded for their good behavior and landlords can rely on responsible tenants who will not cost them any money in the long run.

The ultimate goal could be a very valuable one: to get rid of the unnecessary rules and conditions of rental agreements, make them simpler and easier to understand, and instead focus attention on the operational and ensure that landlords are reimbursed for the damage at the end of the rental period.

Landlords or brokers would no longer indirectly or even unknowingly tell their tenants how to live, but they would be sure that they would no longer have a financial baby. At the same time, tenants could own pets or otherwise reassure their good character and intentions and live as if it were their own property. After all, this appearance is the reality that a third of today’s 40-year-olds will experience forever, as owning a home becomes the privilege of the rich and the standard way of life is rented.

How much does it cost to tile a bathroom?

How Much Will You Have to Pay in Alimony if You...

How much is too much if Cardano’s price action does step...

How much does coronavirus really cost?

How Much Is Your Personal Information Worth? Enough to Protect It