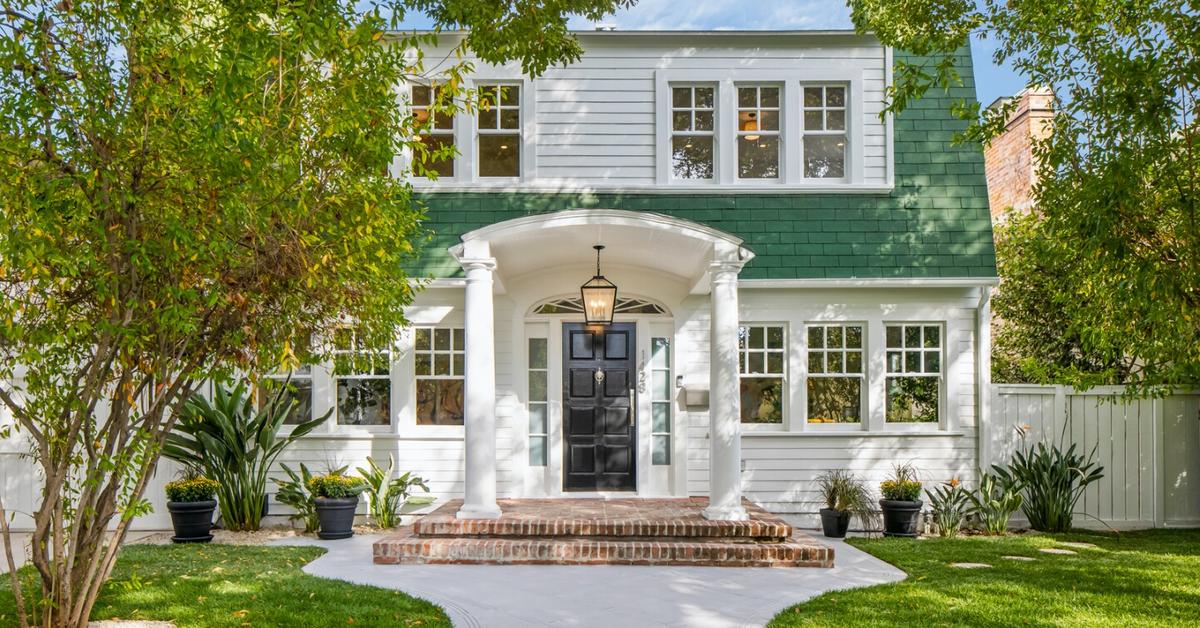 There are many inanimate objects that often become the stars of a movie. For example the DeLorean in Back to the Future, the Necronomicon from Evil Dead and of course lots of houses from various films (Psycho, Amityville, Beetlejuice). Now one of the most iconic horror movie houses is up for sale, and you can own your very own piece of movie history.

That’s right, you too can spend countless sleepless nights in the house made famous by Wes Cravens A Nightmare on Elm Street. Spend your days watching strange children jump rope while they sing a bizarre lullaby in your front yard. Live your nights wide awake, full of fear, chugging coffee and trying to stay awake. What a dream, we mean nightmare! Of course, everyone wonders, how much is the Nightmare on Elm Street house worth today?

How much is the Nightmare on Elm Street house?

The infamous Los Angeles Dutch Colonial at 1428 N. Genesee Ave costs just under $ 3,250,000. What do you get for this somewhat unreasonable price? According to Zillow, you get “an open plan, retro-modern kitchen, beautiful built-ins, a large master suite, en-suite bathrooms to each bedroom, a separate laundry room and several options for working from home”.

The property also has a guest house where Bo Burnham filmed his Netflix special Bo Burnham: Inside. Apparently the house on Elm Street belongs to his eight-year-old friend Lorene Scafaria (director of Hustlers). The only changes she made to the house were to paint the signature red door black, which must be a nod to the Rolling Stones song “Paint It, Black”.

Zillow’s ad mentions that the facade of this house was used in Nightmare, which is great because this is really something you have to reveal to a potential new buyer. Fans of the film are bound to snap a relentless amount of photos in front of the house. People often dress up as Freddy Krueger, and it won’t even be October. Just ask the people who own Laurie Strode’s (Halloween) home.

Where is Laurie Strode’s house?

Laurie Strode (played by Jamie Lee Curtis in Halloween) is in South Pasadena, California, although the film is set in the fictional town of Haddonfield, Illinois. Thousands of people come to this house every year. A fan told Inside Edition, “It’s the most important house, I’m obsessed with it.” 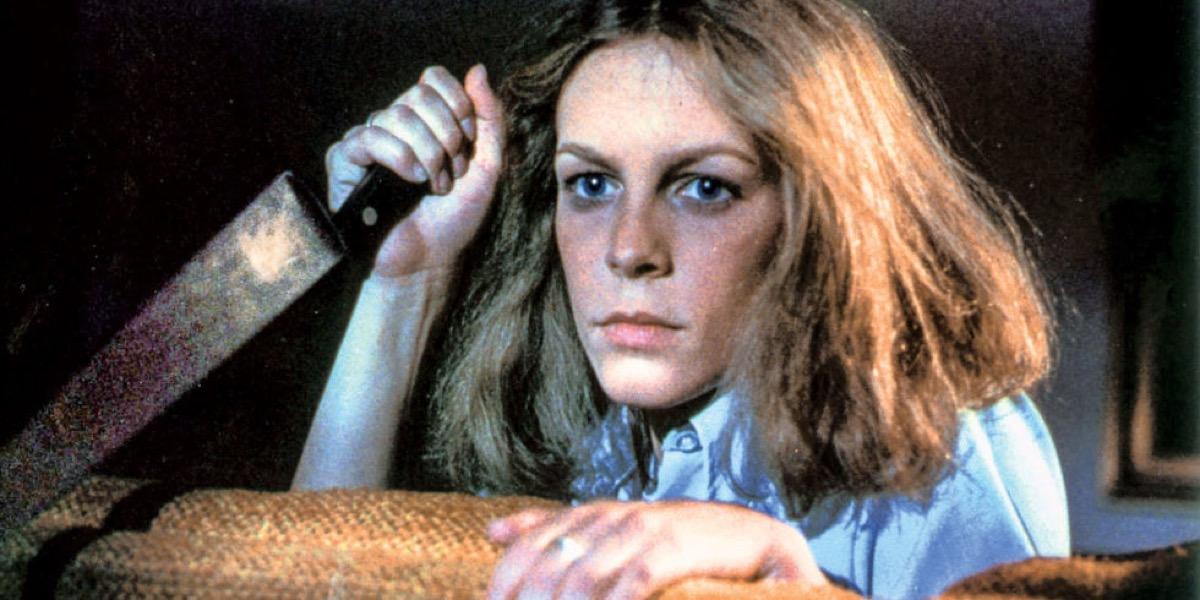 You can also visit Michael Myers’ home. Originally located at 707 Merdian Ave in South Pasadena, it was eventually relocated to 1000 Mission Street. It’s currently a tourist attraction where you can even walk across the street to the hardware store where Michael bought the infamous mask. Fortunately, the house is marked as a Historic Landmark, which means it cannot be destroyed.

If you can’t get as far as California, all you have to do is drive to Hillsborough, NC, where a full replica of the Myers house exists. Myers House NC is owned by Kenny Caperton, who, to no surprise, is a huge fan of Halloween, the Holidays, and Halloween, the movie. With no blueprints for the original house, building the Myers House was quite a challenge, but he did his best to maintain its integrity. According to the Myers House NC website, “the interior had a couple of bathrooms, slightly larger bedrooms, a small laundry room, and a few other minor changes, but the key elements from the movie – Judith’s bedroom, the hallways, the stairs, and the” main locations The kitchen, the dining room and the living room – are in the same places. “

To visit Myers House NC, you must make an appointment in advance. Unfortunately, they no longer offer individual appointments and you are not allowed to come by. This rule also applies to fedora-loving dream demons, dolls obsessed with serial killers, and of course non-killing characters with aggressive family problems.

How much is poor SEO costing businesses?

How Much Space Debris Is There? Russian Anti-Satellite Test Creates 1,500...

How Much is Anee Master Bigg Boss Remuneration?