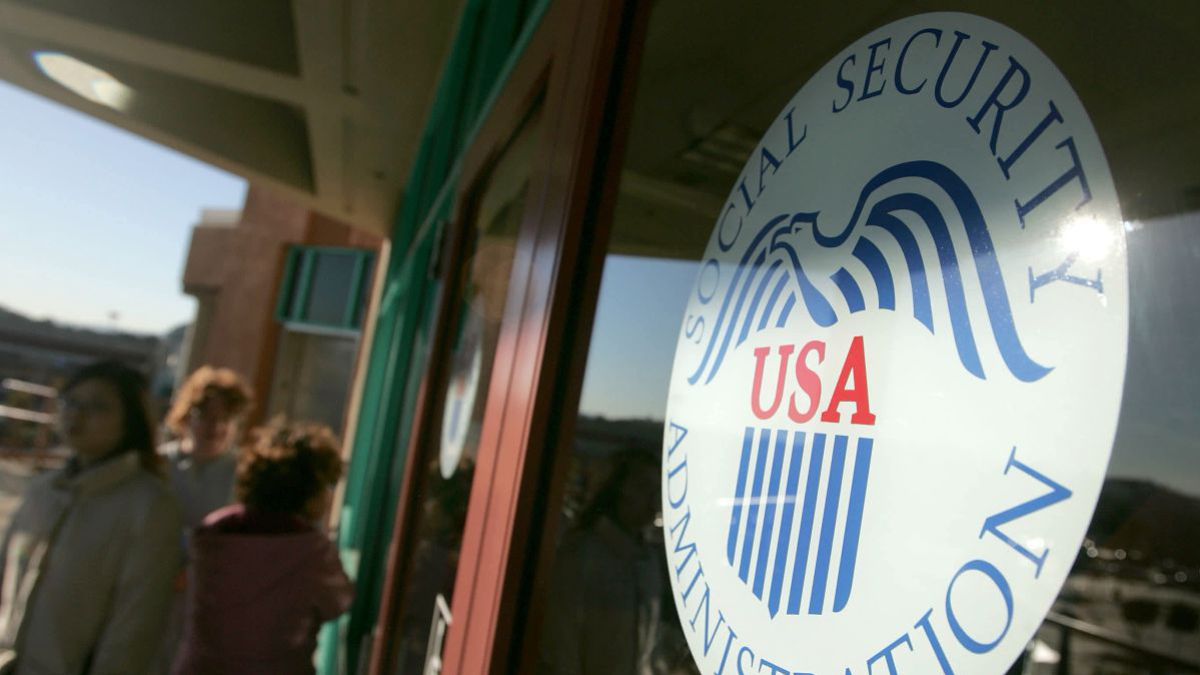 Every year the social security authority adjusts the amount it pays to beneficiaries based on the year-over-year increase in the consumer price index for urban wage earners and white-collar workers (CPI-W) from the third quarter. Wednesday morning the US Bureau of Labor Statistics released September data with an increase of 5.9 percent.

Shortly after this press release, the Social Security Administration announced a 5.9 percent increase in the cost of living (COLA) for 2022. What does this mean for the beneficiaries?

For those receiving disability insurance, the threshold is increased by US $ 40 for non-blind beneficiaries and by US $ 70 for blind beneficiaries. This equates to $ 1,350 or $ 2,260 per month. Those who receive trial work benefits can receive an additional $ 30 per month for a total of $ 970.

How much does it cost to buy your kid’s way into...

How Much Is Your Personal Information Worth? Enough to Protect It

How Much Does a French Drain Cost to Install? A Cost...

How much will Matt Corral miss Elijah Moore and Kenny Yeboah?

How Much Space Does Genshin Impact Take?